The original St Michael's School was opened in 1962 in a brick church-hall in Magnus Street, Nelson Bay, staffed by the Sisters of Mercy. The school consisted of three classrooms with 42 pupils.

Eventually land was bought in Wahgunyah Road to build a new school, which was opened in 1969. Further extensions were made to the school in 1984 and in 1991, including a new library which was built due to the generous donation of $100,000 by a parishioner - Mary Lopes. The present administration building was upgraded in 2003.

In 2009, monies were distributed by the Federal Government, under the Building the Education Revolution (BER) Scheme, to cover the construction of a hall, five classrooms, toilets and a canteen. 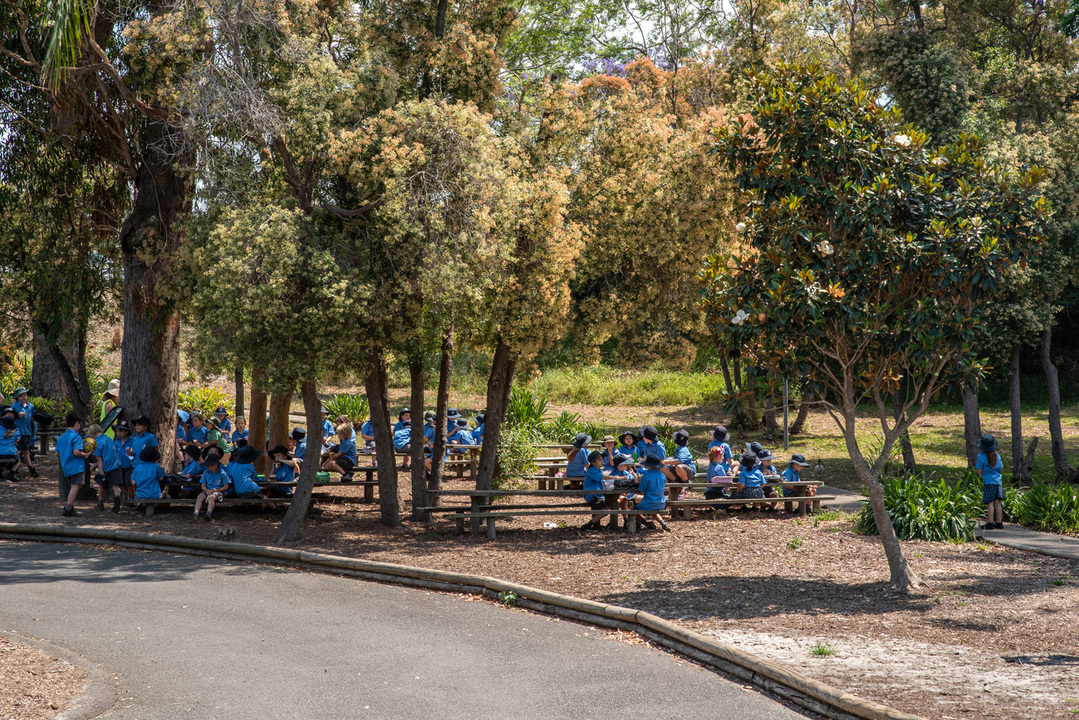